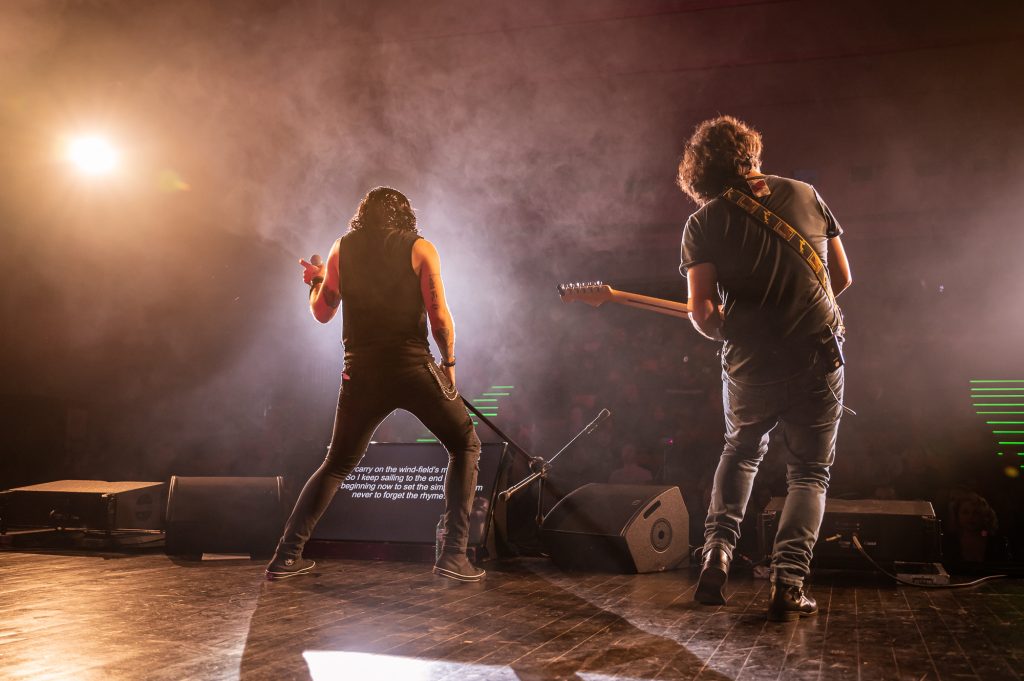 The reader of Topnovini.bg Stefan Stefanov sent to the editorial office a comment on the song “Intention” of “Intelligent Music Project”, which will represent Bulgaria to “Eurovision”

“I’m never in the safety zone I took the fight, but was I right?”

As usual there is a lot of discussion about the Bulgarian representative to the Eurovision 2022 contest, but it is really too early for the Intelligent Music Project to be written off, because the group has strong arguments on its side. The band has maintained a constant direction and built its own universe around itself since 2010 – all things that are missing as an approach in our poor musical reality. Intelligent Music Project has already been proven in its genre and this has been stamped in time with collaborations with musicians from legendary rock bands such as Toto, Styx and Rainbow, as well as with 6 studio albums recorded in their own studio. The fact is that the band is one of the few that makes a big tour every year and manages to fill the halls and summer theaters in Bulgaria and abroad. In this sense, the cycle is closed in the universe of “Intelligent Music Project” and the machine is underway even before the participation of “Eurovision”.