First shots from the Intelligent Music Project’s rehearsal in Turin 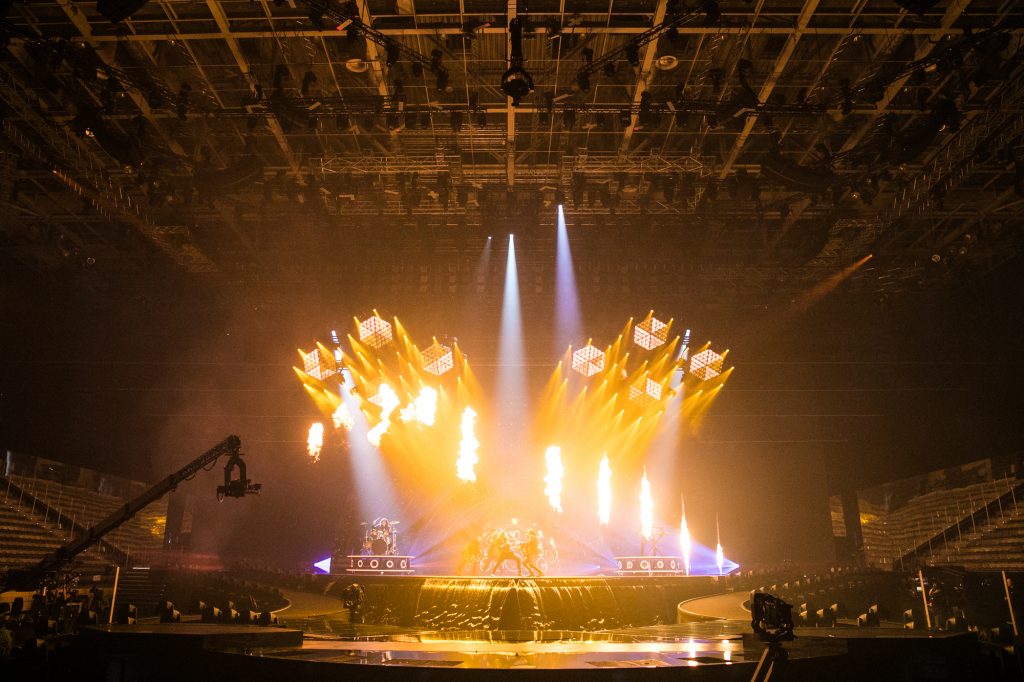 The first footage from the rehearsal of the Bulgarian Eurovision representative Intelligent Music Project appears on the official YouTube channel of Eurovision. The impressive lights and the fire show during the 30-second part from the song “Intention” defined the stage concept of the Bulgarian representatives as one of the most attractive in the competition this year.

“The published footage from the rehearsal is a very small part of what the audience will enjoy on May 10, when the semifinals in which we participate. We work with an extremely talented, responsible and very experienced creative director who does not impress with his perseverance every day “, say from the team of the Bulgarian delegation about Andrea Celi whose idea was to create more than 3-meters huge “Core of Sound” that will be on the stage during Bulgaria’s performance.

Link to the video from the rehearsal:

Bulgaria and Intelligent Music Project will appear on stage on May 10 at number 7, and two semifinals and finals of the competition – on May 10, 12 and 14 will be broadcast live on BNT1 from 22:00.