Intelligent Music Project’s new single “I Know” is out now 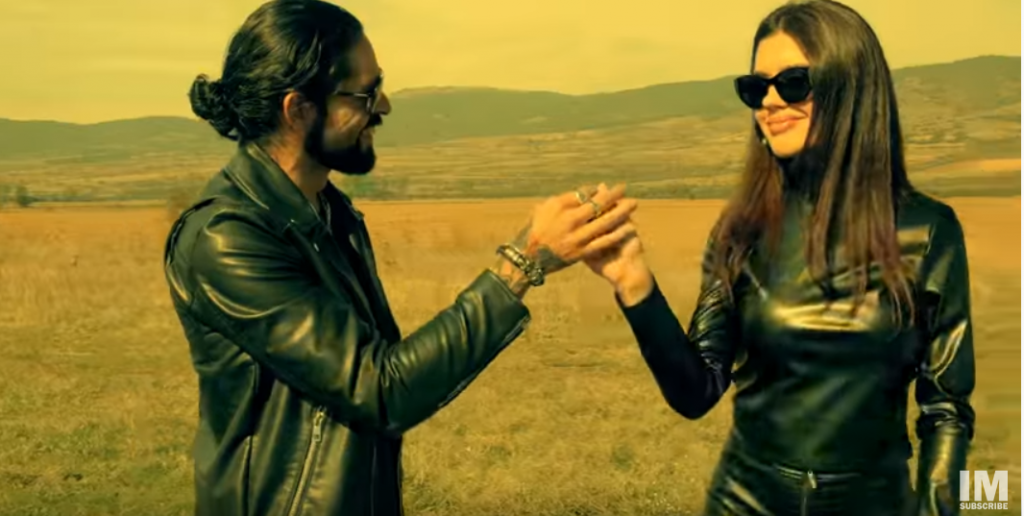 A new hard rock single by Intelligent Music Project feat. Ronnie Romero just came up. It’s called “I Know” and promises to be one of the top hits from the upcoming album of the band “The Creation”.

In the music video participates not only the superstar of the band Ronnie Romero, but also his fiancee – the Romanian beauty Corina Minda.

The storyline of the video includes fast cars, drifting and a love story.

“Definitely I feel this song as my favorite from the new album. It’s a real hard rock song with Rainbow elements in it. Also it is very positive and brings a good mood” – says Ronnie Romero.

The author of the music and the lyrics of “I Know” is the creator and the producer of the band – the Bulgarian businessman, philanthropist, patron of arts and also a doctor of medicine Milen Vrabevski:

“This song is especially written for Ronnie Romero. I got inspired from the energy of his amazing voice. The piece is about escaping from fear and constant hesitation. If they keep dominating, they block the useful existence. If we anticipate the world evil exists, let’s imagine it is like a spider’s web – do not show fear, do not tremble, because if you do the spider is informed right away (and comes to swallow you). The message of the song is to be useful and efficient, making constantly steps forward of finding newer and newer ways to serve your fellows. The goals in life make it meaningful and keep you awake.”
Except the Ritchie Blackmore’s Rainbow star Ronnie Romero and the rest of the great Bulgarian musicians, there is one more world famous musician taking part in “I Know” – the drummer of the band “Styx” Todd Sucherman.

“It was really fun to play “I Know”, because it’s a little bit heavy metal type, it has a lot of double bass. It has a really good melody also!”

The new Intelligent Music Project album “The Creation” is expected to be officially released at the end of March. The album is dedicated to the creative approaches which are the key to success in a meaningful life. Following the example of the previous 5 albums of the band, the new one again will feature world famous musicians like Ronnie Romero (Rainbow), John Payne (ex-Asia), Carl Sentence (Nazareth) and Richard Grisman (River Hounds). The new peace has also two amazing drummers – Todd Sucherman (Styx) and the legendary Bobby Rondinelli (Rainbow, Black Sabbath).

You can PRE-ORDER The Creation from here:  PRE-ORDER