John Lawton passed away at 74 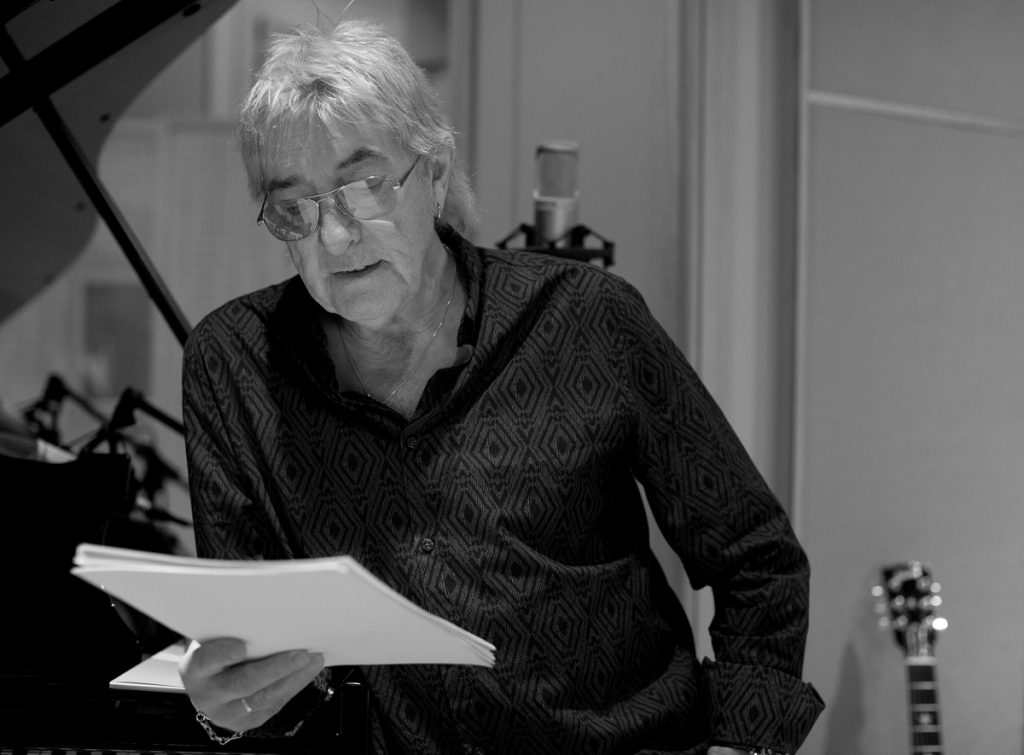 The first vocalist of Intelligent Music Project John Lawton passed away suddenly at the age of 74. The news was confirmed by the official website of the band Uriah Heep.

“It is with deep regret that we share the devastating and tragic news of the sudden and totally unexpected passing of John Lawton on 29. June 2021. Contrary to reports, there was no illness involved, which makes his passing incomprehensible. He went peacefully with his wife at his side. John will be greatly missed”, says the announcement.

The legendary rock singer is best known for his participation in the famous German rock band Lucifer’s Friend. Since 1969 he has 9 studio albums recorded with them. In 1976 John joins Uriah Heep, recording the albums “Innocent Victim”, “Firefly”, “Fallen Angel” and “Live ‘79”.

In 2012 and 2014 he is the main vocalist of the first two albums of Intelligent Music Project – The Power Of Mind and My Kind O ’Lovin’. 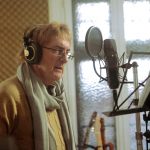 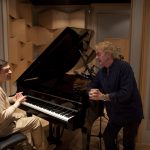 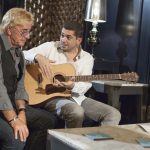 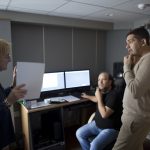