After a year and a half, live rock music is back on the Bulgarian stage! This happened in Plovdiv, thanks to the Bulgarian supergroup of Dr. Milen Vrabevski Intelligent Music Project and the special guests of The Creation Tour – Ronnie Romero (Rainbow), Bobby Rondinelli (Rainbow, Black Sabbath), Carl Sentance (Nazareth).

The band performed some of its most iconic songs, including Every time, which topped several European charts.

The most emotional moment during the concert was the performance of Ronnie Romero and the guitarist Bisser Ivanov of the song Listen, which is dedicated to families with reproductive problems.

The audience also witnessed one of the iconic drum solos with the hands of the legendary drummer of Rainbow and Black Sabbath Bobby Rondinelli.

The tour of the Intelligent Music Project, Ronnie Romero, Bobby Rondinelli and Carl Sentance continues on

Tickets for the remaining concerts can be purchased from the Eventim network: https://bit.ly/34iAX2J 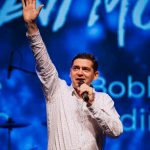 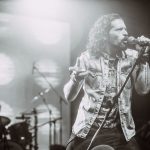 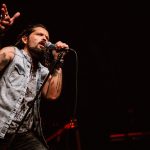 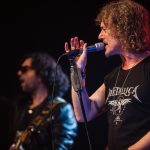 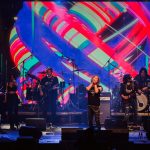 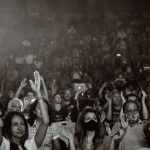 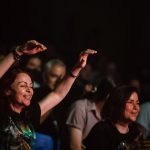 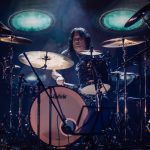 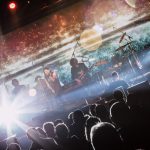 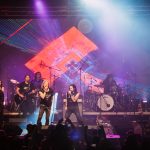 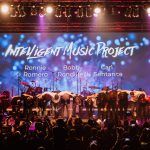 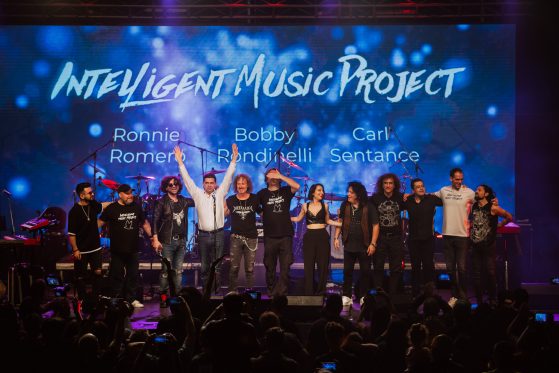